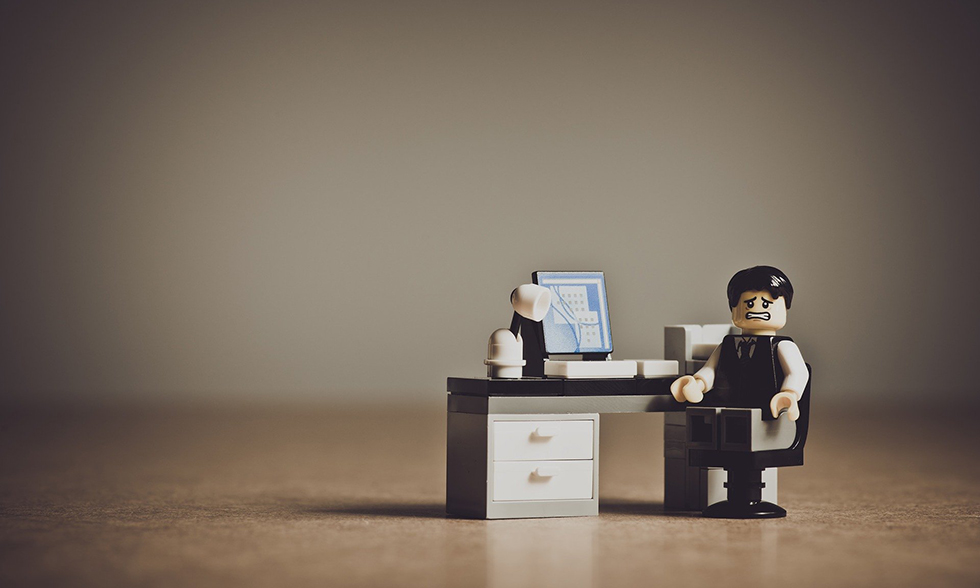 Reports of a new coronavirus under the name COVID-19 first appeared on the Internet on the 21st of April, 2020. Since then, news about the infection has been relentless. By the 4th of April, Google had 5,170,000,000 results under the keyword “coronavirus”. Corona: media hysteria, or the next pandemic?

The public reaction to the constant media noise is panic about the possibility of being infected with a previously unknown and little understood pathogen. There is unclarity around how dangerous the virus really is, but people who are affected by autoimmune diseases or have other medical conditions are particularly at risk in the event of infection.

Many of us have already experienced the broader consequences: household essentials like pasta, rice, and cleaning products are bought out of stock; events are cancelled, people are quarantined, and social contact is cut off. After all, we want to hinder the spread of the virus, minimize the risk of catching it, and be prepared to survive at home for some time in the event of an emergency, isolated from the world and with an eye on the news.

The following (psychological) factors play a role in current behaviour:

Humans, as mammals, are pack animals and social beings. Humans cannot survive on their own and are therefore found in communities where they look after each other’s health and try to seal themselves off from potential external dangers, in order to keep the whole community safe and healthy. In the current situation, does an unknown virus really pose a threat to the human community, or is corona just media hysteria? Either way, it’s a valid response to protect ourselves from the potential danger so that each individual has a better chance of surviving unscathed.

News outlets rarely publish positive content. We are constantly exposed to negative news about attacks, diseases, wars, accidents, racism, the climate crisis, and environmental disasters through many different channels, such as television, newspapers, radio and the internet. Thanks to the internet and social media, in contrast to the analogue age this now happens in real time, increasing the intensity and frequency of the news we consume.

Negativity bias describes a socio-psychological phenomenon according to which negative thoughts, feelings, and experiences are perceived as psychologically stronger than positive or neutral ones, even if they occur with the same intensity. This means that people react more strongly to negative news than to positive. The negativity effect plays an especially important role in the case of risk assessment and quick decision-making, because in such situations rationality is often suspended and decisions are made on an emotional basis.

Studies have shown that the tabloid media are using negativity bias in their reporting as the prevalence of negative news content increases. Negative headlines are read more frequently than positive ones, leading the media to use headlines like: “Bavaria in terror! First coronavirus patient in Munich on isolation ward – the death virus is here!”.

In addition, media outlets are under pressure to publish news around the clock. Here the principle of the “availability cascade” is applied. Negative reports about diseases, violent crimes or political scandals are published because they attract readers; experts and interest groups then react to the news, which initiates further discussions and debates. Depending on the relevance of the topic, politicians and governments can also be forced to react, meaning that events get blown up out of proportion.

Indignation about the media inflation of the topic grows amongst more informed readers. Interest eventually decreases due to the excess of media attention. Readers who come to the topic late are more likely to lack background information on the origins of the issue. The public is left with distrust, insecurity, and a sense that everything is worse than it used to be.

Corona: Made panic and the fear of the unknown

People are creatures of habit and routine. Changes are rarely perceived as positive and instead cause uncertainty and feelings of being overwhelmed. “Neophobia” is a term for the fear of unknown things, situations, or people. The fear of the unknown is nothing new for mankind, and was an important mechanism that protected our ancestors. In terms of evolutionary biology, it therefore makes sense. But if someone is so afraid of new things that they arrange their behaviour around avoiding them, this can be an indication of a clinical phobia or anxiety disorder, and is known in psychology as avoidance behaviour.

Imitation is a well documented psychological phenomenon, and can be extreme – the Werther effect and the Enker effect for example involve people copying others in committing suicide. In general, mimicry describes the psychological phenomenon whereby people unconsciously imitate others. Mimicry can be verbal, emotional or behavioral, and involve the adoption of sayings, gestures, and behavioural patterns. When a large number of people start buying cleaning products, others imitate them. When “corona” is written everywhere, readers begin using the word. One hypothesis to explain this phenomenon is that by adopting these behaviours people satisfy a need to feel that they belong to a group. In biology, so-called “mirror neurons” have been found in the brains of primates, which show the same pattern of activity when they observe an activity as when they perform it themselves. These mirror neurons make it easier to pick up and implement observed behaviours.

Role of the media

An important role of the media is to inform the public and educate them about existing facts. In a modern, information-driven, globalised society in which individuals can publish information via the internet, it is not possible to regulate or regularise the information available.

This article does not aim to criticize the volume of coronavirus news, or question the relevance of the topic. Rather, we intend to provide food for thought, empower readers to evaluate their individual media consumption, and encourage them to evaluate each source of information rationally rather than reacting emotionally.

Stay up to date

Updates and the latest articles via email from HelloBetter? Sign up for the newsletter here:

I would like to register for the HelloBetter newsletter and agree that my e-mail address can be saved and used for regular communication of company information and offers.

Should you find yourself in an acute crisis with thoughts tired of life, please dial 112. The telephone counselling service is also available 24 hours a day: